Childhood Of A Leader | Triskel Arts Centre
We are committed to the Health & Safety of our staff and audiences. And we are operating under the agreed protocols described under "Guidance documents for the Safe Operations of Cinemas during COVID-19 Resilience and Recovery 2020-2021", a copy of which can be found here.
Live Music
Cinema
Visual Art
Festivals
Education
Special Events

Childhood Of A Leader NC 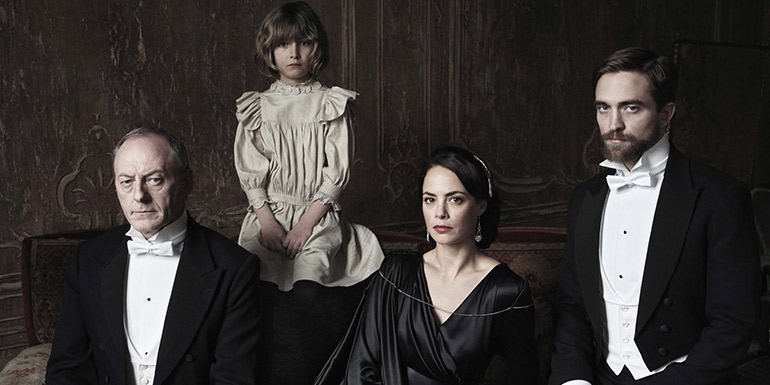 Standard ticket prices apply or get a season ticket to see Scott Walker: 30 Century Man, The Childhood of a Leader, and any screening of Vox Lux for €25 full price / €20 for annual membership holders.