Can You Ever Forgive Me? | Triskel Christchurch
We are committed to the Health & Safety of our staff and audiences. And we are operating under the agreed protocols described under "Guidance documents for the Safe Operations of Cinemas during COVID-19 Resilience and Recovery 2020-2021", a copy of which can be found here.
Live Music
Cinema
Visual Art
Festivals
Education
Special Events

Can You Ever Forgive Me? 15A 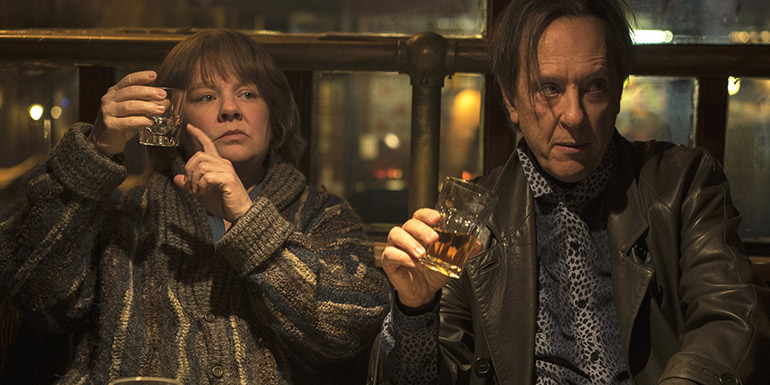 When a best-selling celebrity biographer finds herself unable to get published because she had fallen out of step with the marketplace, she turns her art form to deception. Melissa McCarthy stars in this screen adaptation of Lee Israel’s 2008 confessional memoir of the same name. At once infuriating and fascinating, Israel is supported by close friend Jack Hock, portrayed by Richard E Grant. Set in Manhattan in the early 1990s, Can You Ever Forgive Me? is historically informed, witty and fierce. 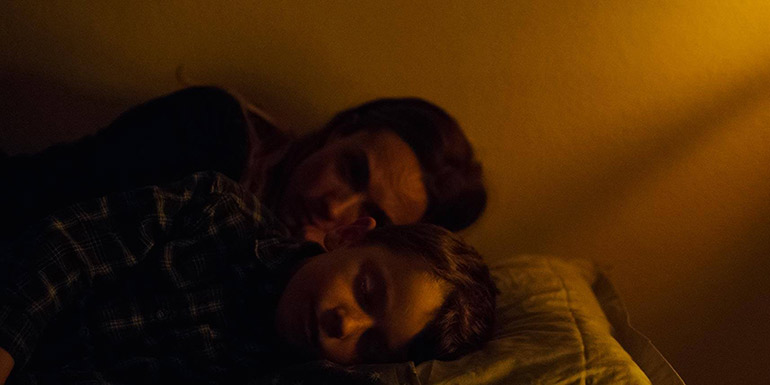 This short film will support Can You Ever Forgive Me?