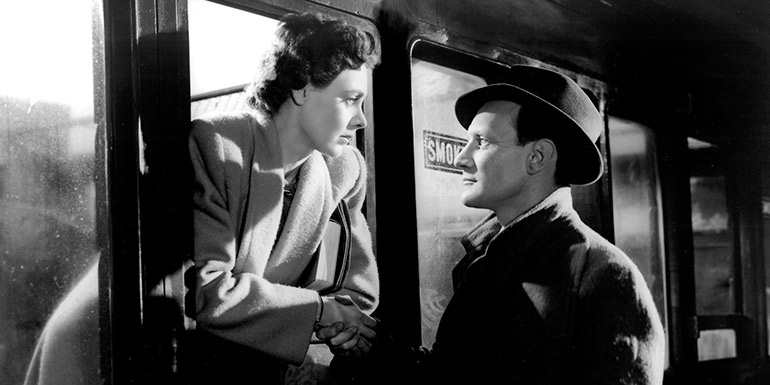 Based on a Noël Coward play, this is the story of two happily married strangers, thrown together by a chance meeting, helpless in the face of their emotions but redeemed by their moral courage.

Book Tickets
One of cinema's classic love stories
The Times
Share this...