Blue Black Permanent | Triskel Arts Centre
We are committed to the Health & Safety of our staff and audiences. And we are operating under the agreed protocols described under "Guidance documents for the Safe Operations of Cinemas during COVID-19 Resilience and Recovery 2020-2021", a copy of which can be found here.
Live Music
Cinema
Visual Art
Festivals
Education
Special Events 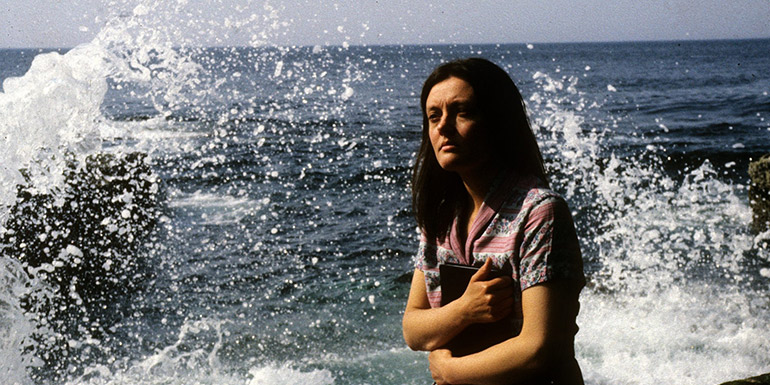 This haunting and magical film moves between Edinburgh and Orkney as it tells of a woman’s attempts to come to terms with her mother’s death through her childhood memories. Featuring a complex, ‘Russian doll’ narrative and spanning three generations of one family, Blue Black Permanent was the first Scottish feature film directed by a woman. Tait makes poetic and imaginative use of sea imagery in this intimate generational portrait of the echoing relationships between mothers and daughters.