Bait | Triskel Arts Centre
We are committed to the Health & Safety of our staff and audiences. And we are operating under the agreed protocols described under "Guidance documents for the Safe Operations of Cinemas during COVID-19 Resilience and Recovery 2020-2021", a copy of which can be found here.
Live Music
Cinema
Visual Art
Festivals
Education
Special Events 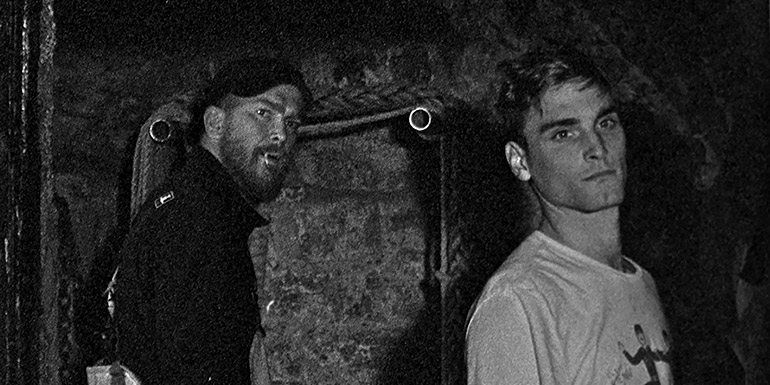 Modern-day fisherman Martin is struggling to buy a boat while coping with family rivalry and the influx of London money, Airbnb and stag parties to his Cornish harbour village. The summer season brings simmering tensions between the locals and newcomers to boiling point, with tragic consequences. Stunningly shot on a vintage 16mm camera using black and white film, Bait is a timely and funny, yet poignant new film that gets to the heart of a community facing unwelcome change.

Ahead of its cinema release later this Summer, we are delighted to present a special preview screening of Bait hosted by director Mark Jenkin, who will take part in a post-screening Q&A as well as present a programme of his short film work. This event is presented in association with Triskel Arts Centre, British Film Institute and British Council.