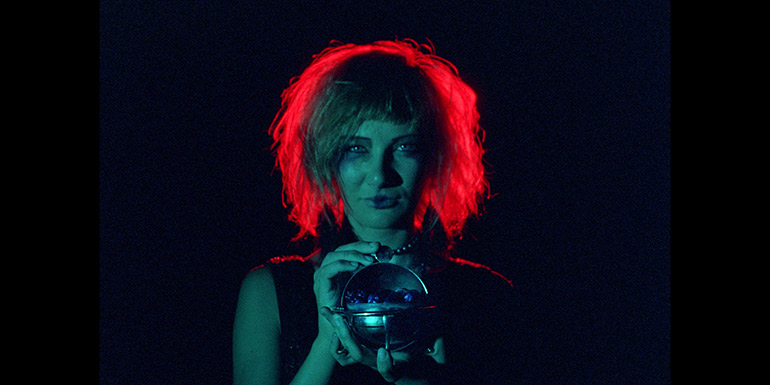 Autumnal Sleeps consolidates Michael Higgins’ reputation as Experimental Film Society’s virtuoso celluloid alchemist. Photographed on expired 35mm film with a 50 year old Soviet camera, this visually dazzling phantasmagoria takes inspiration from early silent cinema. The characters and the nature of performance in it resemble those of a roadshow attraction while highlighting the illusory power of voyeurism and exhibitionism. As in an unrestored film of early cinema, the image flickers and the colours bleed creating a powerful psychedelic sensation. 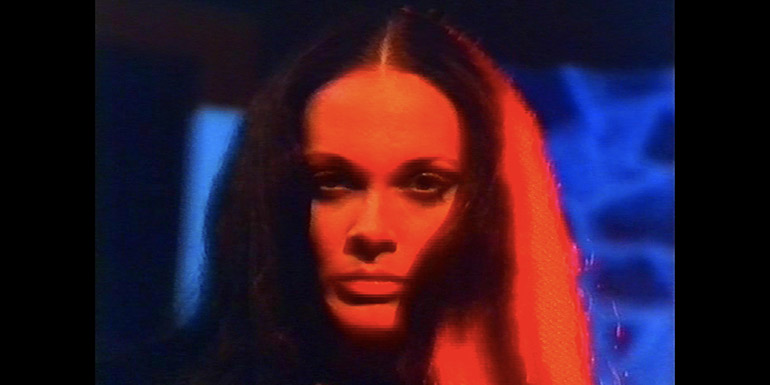 I Wake Up Screaming (directed by Chris O’Neill, 12 mins): Chris O’Neill continues his series of found footage inquiries into the haunting power of the cinematic image with I Wake Up Screaming. Images from a little-seen and underrated masterpiece of 1970s genre cinema are twisted and distorted into an unrecognisable new vision. This assault on the senses is heightened by an intense soundtrack from Texas-based rock ‘n’ roller Gabbie Bam Bam.

Both films are world premieres. Michael Higgins and Chris O’Neill will be present for a post screening Q&A.

Experimental Film Society is pleased to announce the 2019 Luminous Void Experimental Film Festival (LVEFF). Ireland’s only festival wholly dedicated to experimental cinema has relocated to Cork for its second edition. This two-day event will take place at Triskel Christchurch Cinema and The Guesthouse.

The festival opens with four world premieres by filmmakers associated with Experimental Film Society. Triskel Christchurch Cinema will host the first screenings of the features Autumnal Sleeps (Michael Higgins) and Kino Clinic (Jann Clavadetscher) as well as the shorter works Blood in the Butter (Shelly Kamiel) and I Wake Up Screaming (Chris O’Neill). Each screening is accompanied by a filmmaker Q&A.

See more about the festival »