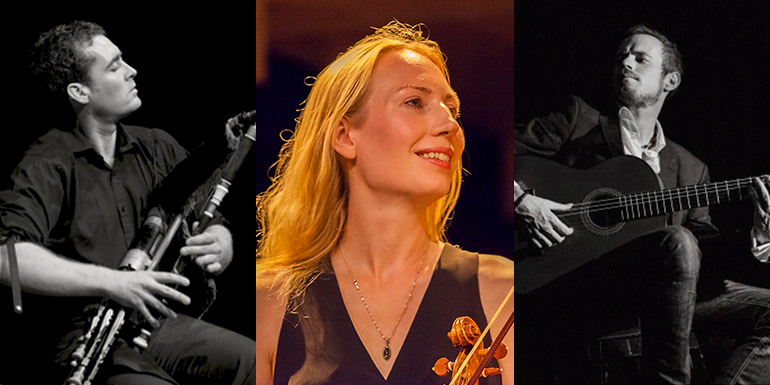 The concert will go live at 8pm on Triskel’s Digital Stage on Saturday 10 April and will be available for ticketholders to watch until 8pm on Monday 12 April.

John Walsh is Ireland’s leading Flamenco Guitarist. An accomplished musician and composer, John has been performing solo since 2006. He was one of ten musicians (and the only guitarist) chosen for the 2009 ‘Musicians of the Future’ concert in the National Concert Hall, Dublin, performing two of his original compositions. In 2015 he was invited to play at the second International Paco de Lucia Guitar festival in Algeciras, a major flamenco festival. John has composed music for and performed with the National Ballet of Ireland, Bill Whelan’s Riverdance and Michael Rooney’s De Cuellar Orchestra and performed for President of Ireland / Uachtarán na hÉireann Michael D. Higgins. He recently released his debut solo album Irlandalucia to critical acclaim.