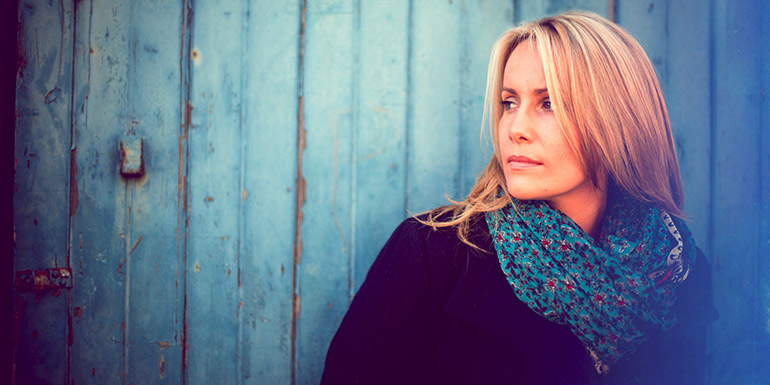 Rejoice in the energetic polkas and slides of West Kerry and waltzes, marches and reels from Scotland, as four folk musicians at the top of their game come together for the very first time. Chanteuse Heidi Talbot has garnered rave reviews for her live performances, both with Cherish the Ladies and as featured soloist with Idlewild, King Creosote and Eddi Reader among others, and the pairing of her expressive vocals with the extraordinary voice of trad maestro Breanndán Ó Beaglaoich is a match made in heaven.

Winner of BBC Radio 2 Musician of the Year, John McCusker goes where other trad musicians fear to tread, sharing a stage with the likes of Paul Weller, Roseanne Cash, Paolo Nutini, Teenage Fanclub and Eddi Reader in addition to being a member of Mark Knopfler’s band since 2008. Completing this stellar line-up is Manchester-born guitarist Paul Meehan, who has toured with such high profile bands as Lúnasa, Na Dorsa, North Cregg and Buille.