The Texas Chainsaw Massacre | Triskel Arts Centre
We are committed to the Health & Safety of our staff and audiences. And we are operating under the agreed protocols described under "Guidance documents for the Safe Operations of Cinemas during COVID-19 Resilience and Recovery 2020-2021", a copy of which can be found here.
Live Music
Cinema
Visual Art
Festivals
Education
Special Events 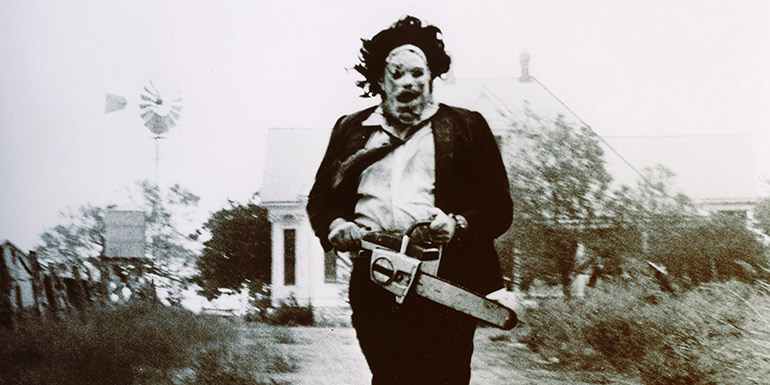 This film is an account of the tragedy which befell a group of five youths. For them an idyllic summer afternoon drive became a nightmare when they were exposed to an insane and macabre family of killers.