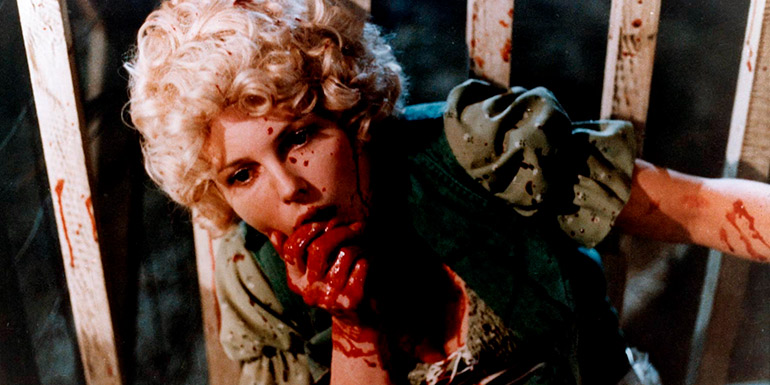 The search for a missing girl leads to the Starlight Hotel which conceals a horrifying secret: a secret shared only by the sinister owner Judd, a generated homicidal maniac who keeps a ferocious pet crocodile.