Triskel is closed until 30 March. We will update cinema shortly. 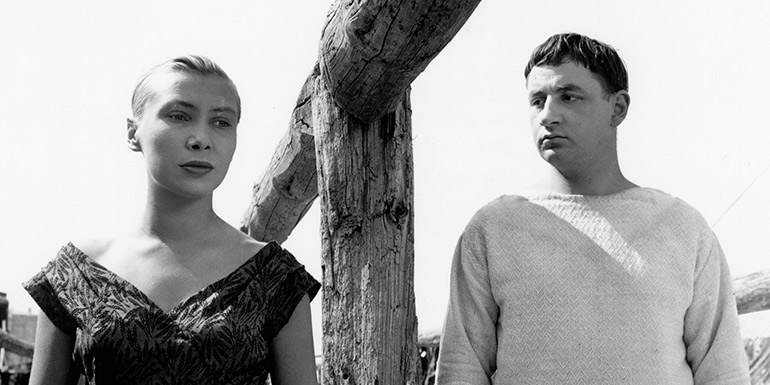 Anticipating the style and attitude of the New Wave, Agnès Varda’s directorial debut remains as fresh and original as the day it was made.

Revered for her bold political and autobiographically inspired work, Agnès Varda is a seminal feminist filmmaker and matriarch of French Cinema. Her influential career began in the 1950s and has spanned seven decades with no sign of slowing down as she enters her 90th year.