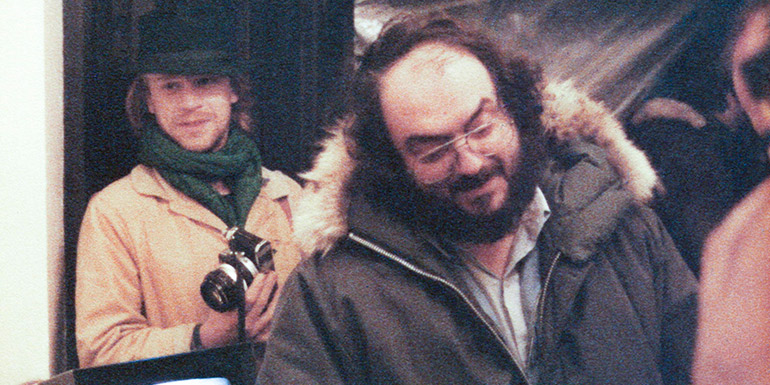 This is a revealing portrait of the influential director Stanley Kubrick painted by Leon Vitali, who played a crucial role helping the filmmaker make and maintain his legendary body of work.

Kubrick By Candlelight (18 minutes, directed by David O’Reilly) is a light hearted romantic comedy set behind the scenes of the filming of Stanley Kubrick’s Barry Lyndon in Ireland in 1973.

This short film will support Filmworker

Book Tickets
A revealing and stirring celebration
The Guardian
Share this...